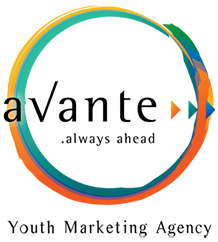 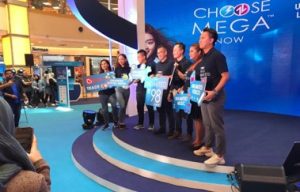 Celcom Project Star was launched on the 12th of February at Sunway Pyramid, Orange Atrium. It was a grand launch covered incredibly by the media.The event is also called Celcom Choose MEGA™. The main direction is to switch users to transition to the new Celcom plans from their current ones. 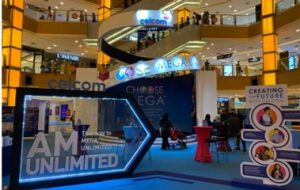 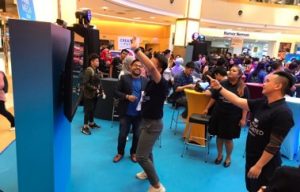 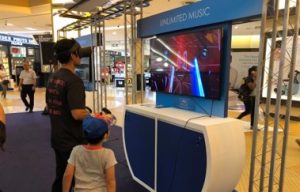 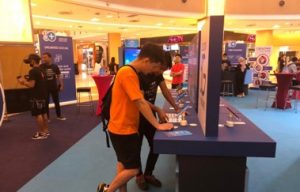 The activities held during the media launch was the demonstration of the new product. On-ground engagement of Virtual Reality and Kinect allowed the press to participate and experience amazing connectivity for themselves. 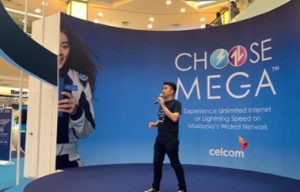 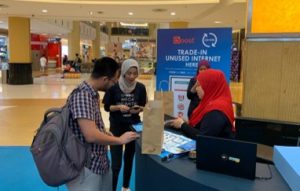 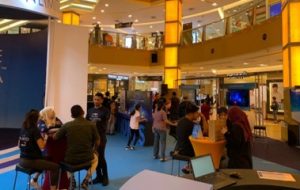 The event continued as a roadshow from 12th to 16th February. Here, visitors could participate with one of the 5 stations of the Virtual Reality and Kinect. Also, when visitors who purchase the products during the roadshow could redeem themselves freebies – Vouchers worth RM10. These vouchers are from popular brands such as Kyochon, McD, Starbucks, TGV, Haagen Dazs and AEON shopping vouchers.

Furthermore, passersby who are engaged by the emcee get a chance to answer a few questions about event promotions. Participants with correct answers will be given a KAX doll as a gift!

If you would like to host amazing launches such as Celcom Project Star, mall activations and roadshows, drop us an e-mail: hello@avante.com.my today. 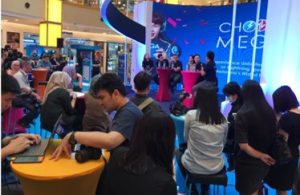 About the Author: Avante